History of the Association

Founded in 1950 and located in Sacramento, the California Association of School Psychologists (CASP) is the statewide membership organization for school psychologists in California. With a membership more than 2,100, CASP is the largest statewide organization of school psychologists in the nation and the strongest voice for psychologists practicing in California’s schools. In addition to providing liaison with various state boards and commissions, CASP actively represents the profession to legislative audiences, governmental officials, and other policy-making bodies. The Association provides continuing professional development to the membership through regional training programs and an annual convention. Publications of the Association include quarterly newsletter and a quarterly, peer-reviewed research journal.

The CASP membership is comprised of individuals who work in school districts, and in private practice throughout the state, helping school personnel–teachers, administrators, and counselors–support student education and solve related learning, social, and adjustment problems. Working, also, with parents of students, school psychologists link homes, classrooms, and school systems to promote the mental health, learning, and welfare of California’s children and youth.

The Association’s governance structure is reflected in a 15-member Executive Board and an appointed slate of committee chairs and members who, together, complete the Board of Directors. The Executive Board is charged with policy-making for the organization and takes input and recommendations from committee chairs and the executive director in this regard. The work of the Association is carried out through the efforts of staff and volunteers, coordinated on a daily basis by the Executive Director.

Landmark Events in the History of CASP

The Vision of the California Association of School Psychologists is to foster the social, emotional and academic wellbeing of all students by collaborating with families, school staff, and the community to ensure that students are educated in schools that support equity, access, and respect for all.

Adopted by the CASP Board of Directors in November 2014.

The CASP mission is to foster the wellbeing of the children, schools and communities we serve through legislative advocacy, professional development, communications, publications, ethics guidelines, and direct services to members.

Adopted by the CASP Board of Directors, August 2014.

A list of CASP’s current and past presidents can be found here.

A list of CASP’s awardees can be found here. 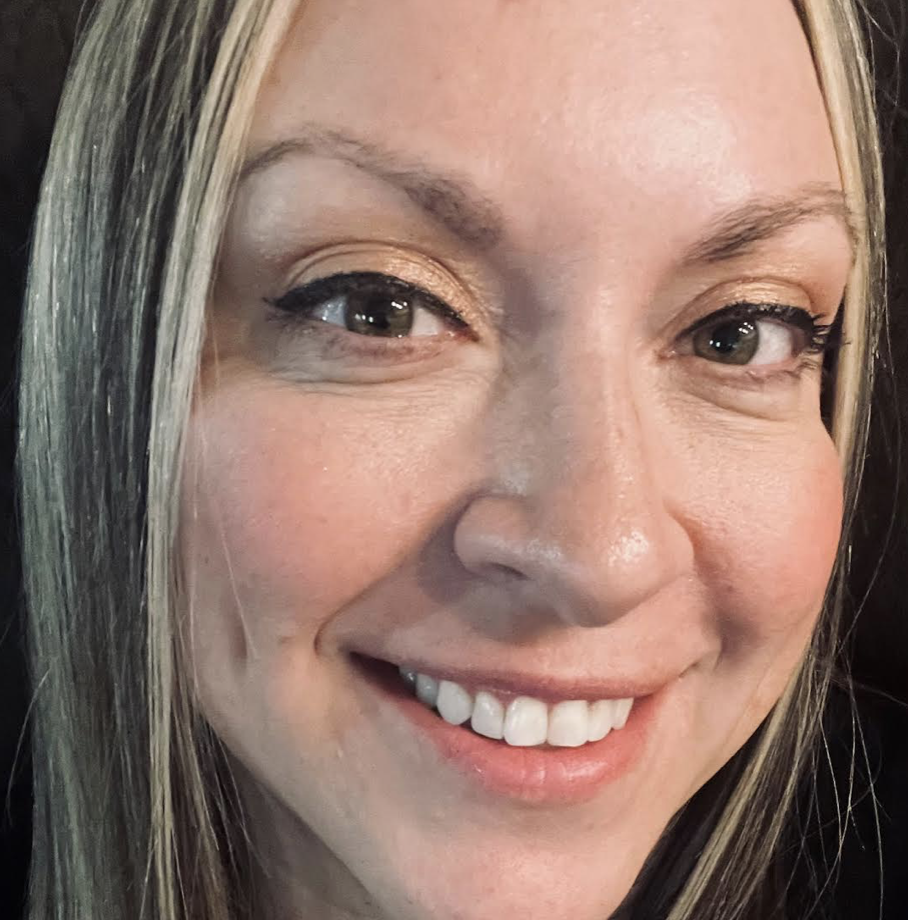 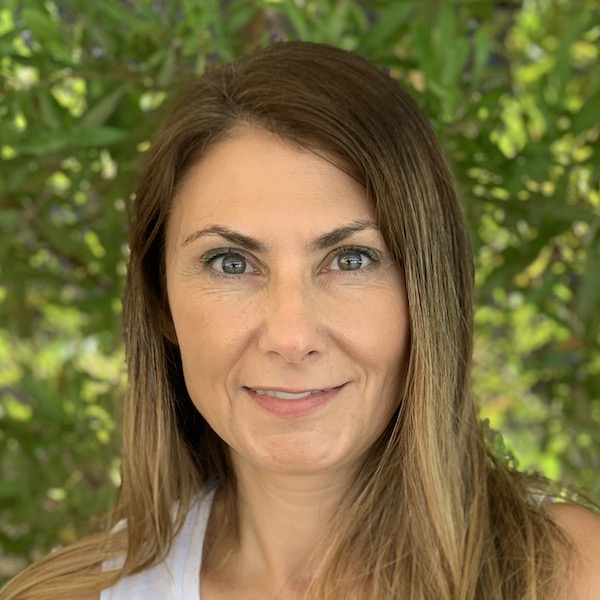 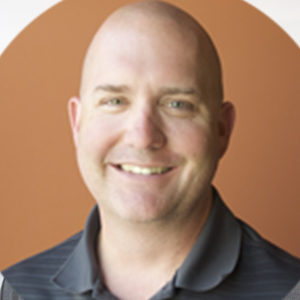 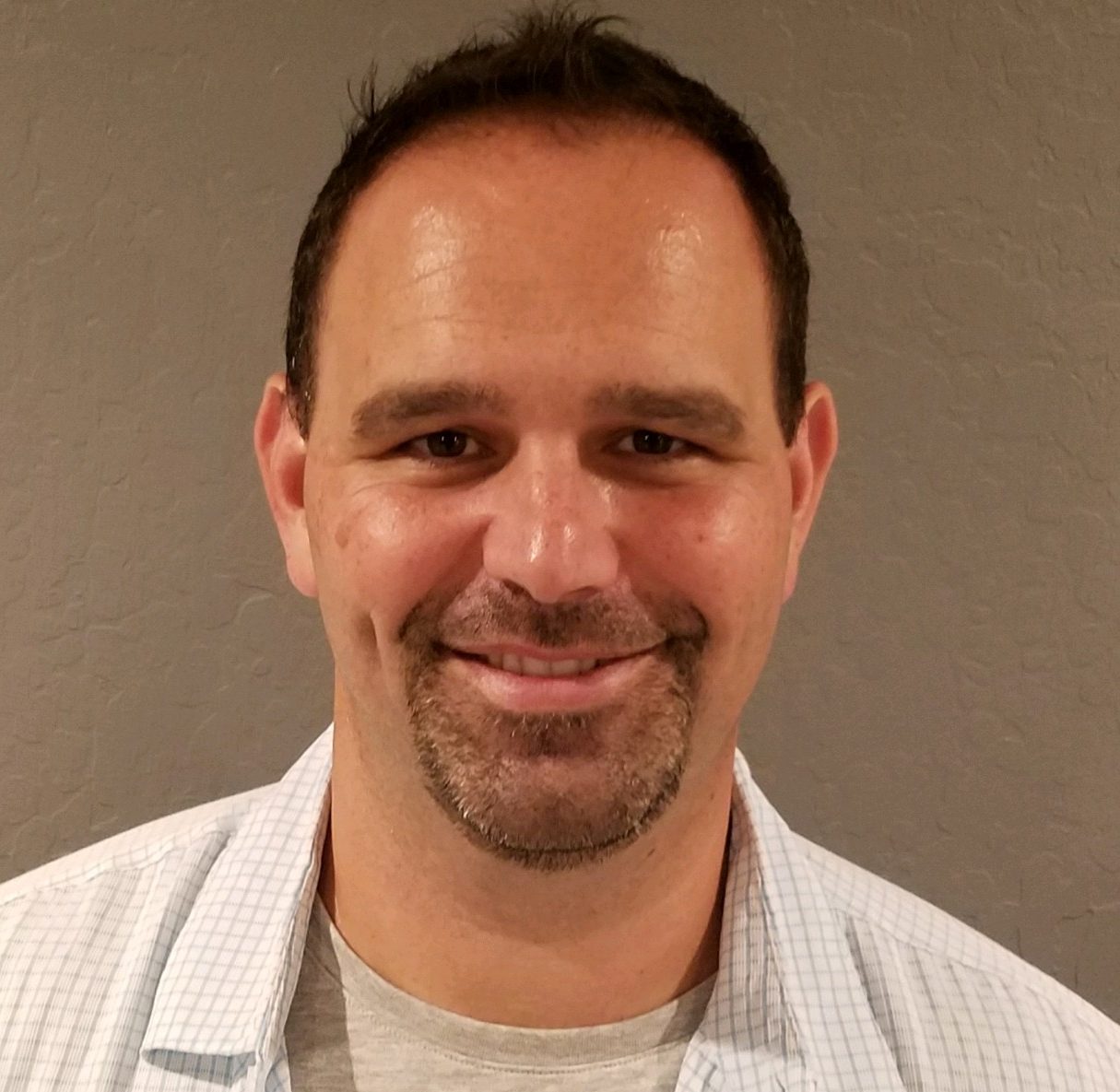 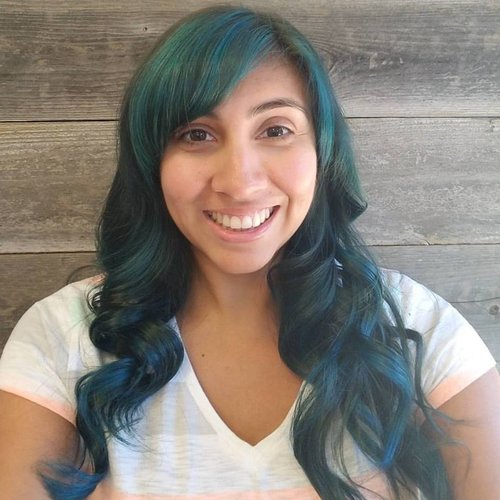 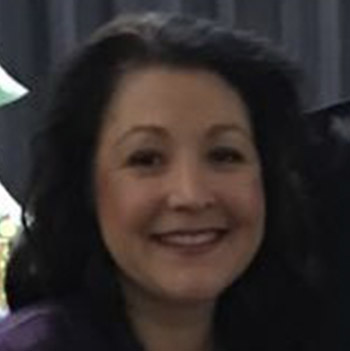 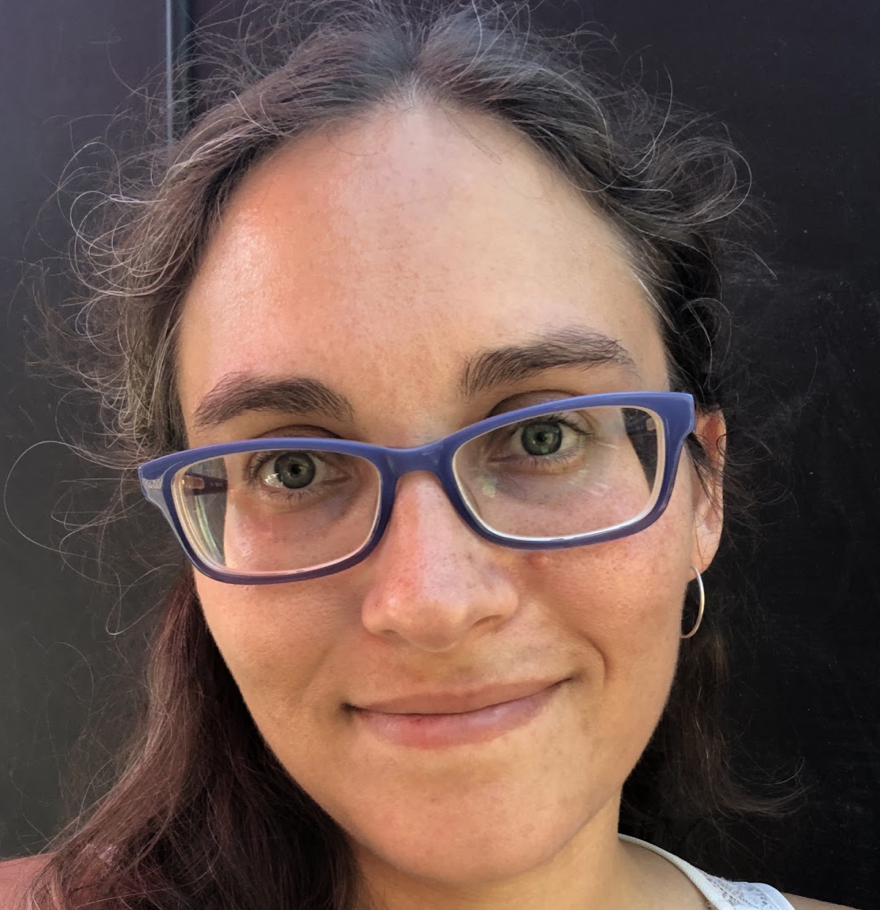 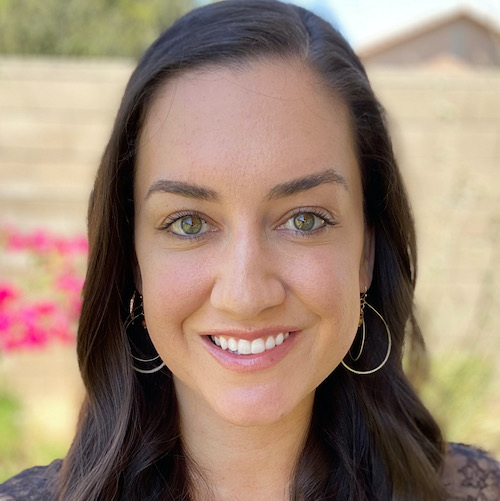 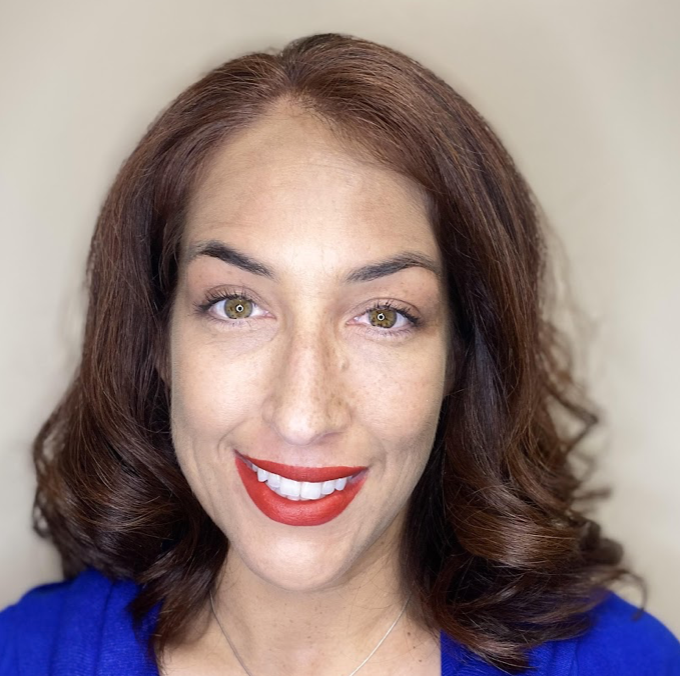 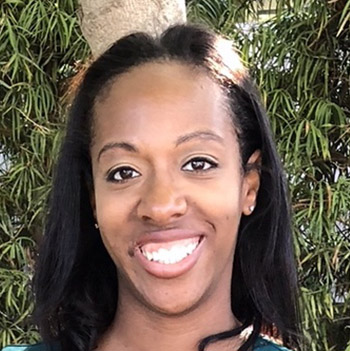 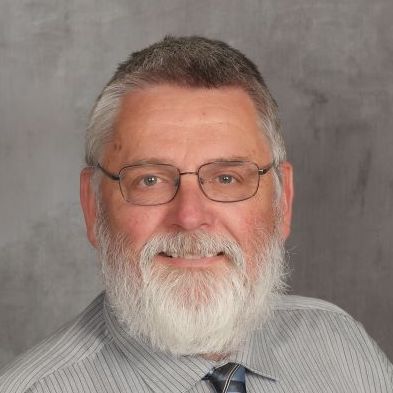 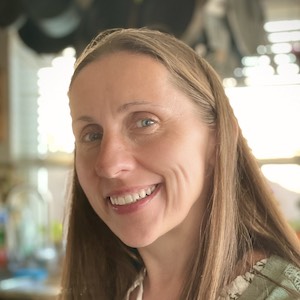 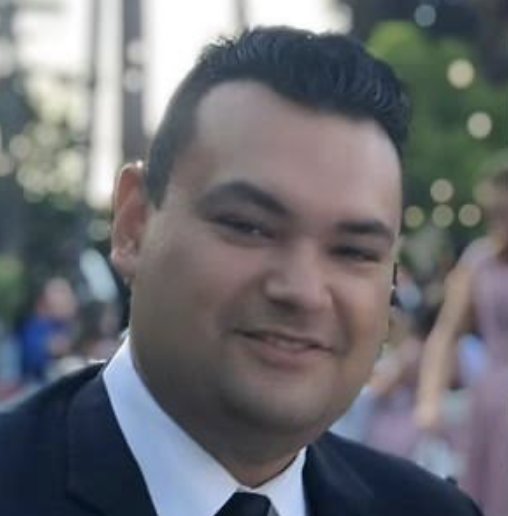 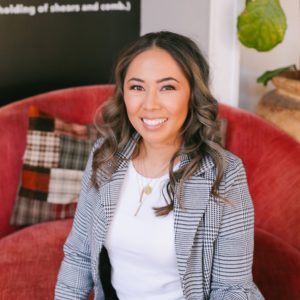 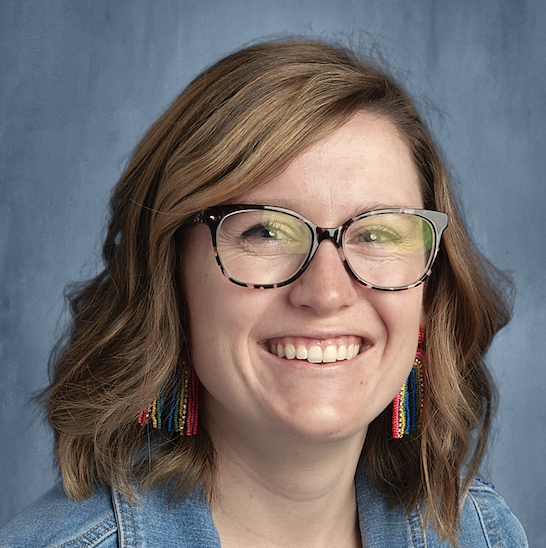 Not quite ready to serve on the Board, but want to get more involved in CASP? Think about joining a committee! Whether you are interested in recruiting members, advocating for your profession, or organizing educational events, we have a committee for you. You’ll meet new people, become part of the inner circle, learn new skills, and get a great new line on your resume.

Each year CASP will publish an annual report highliting accomplishments, survey results, and other activies.

The following individuals are interested in speaking or training on school psychology topics. Many of those listed have presented workshops at a CASP convention. Speakers may be available on a fee or no fee basis. All negotiations are handled by the requesting organization and the speaker. CASP is not responsible for speaker content, or quality of presentation. It is recommended that the soliciting organizations request and evaluate all available background information prior to contracting with a speaker.

If you are interested in adding your name to the CASP Speakers Bureau, please email Member Services. Please include your full name, topic(s), and city that you live in.

The Vision of the California School Psychology Foundation is to engage in the purposeful activity to create the scaffolding to build and sustain the image of the SCHOOL PSYCHOLOGIST and increase the visibility of the profession in the field.

Continue to CSP Foundation page for more information about the foundation, awards and scholarships. For anything related to the Digital Millenium Copyright Act, see CASP’s DMCA Policy.